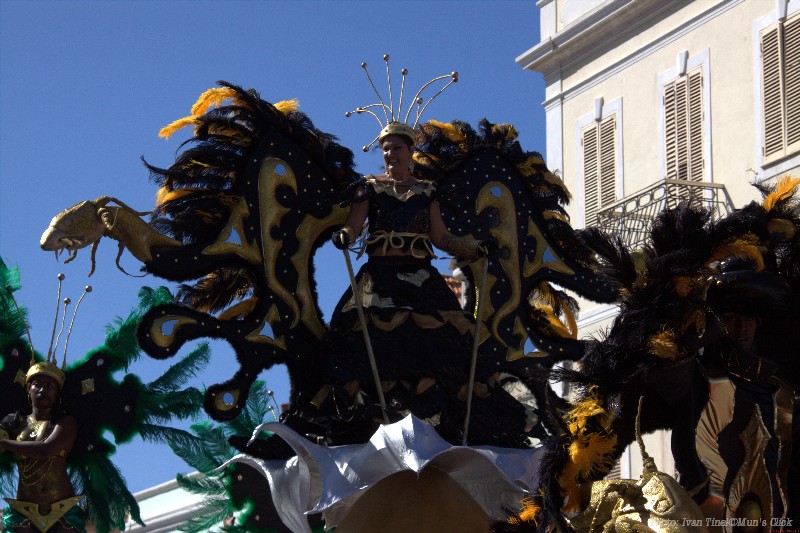 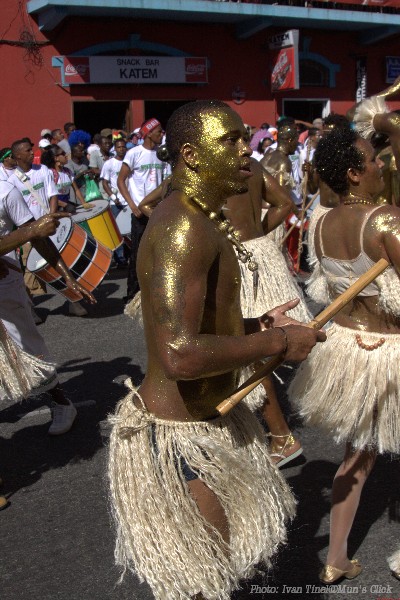 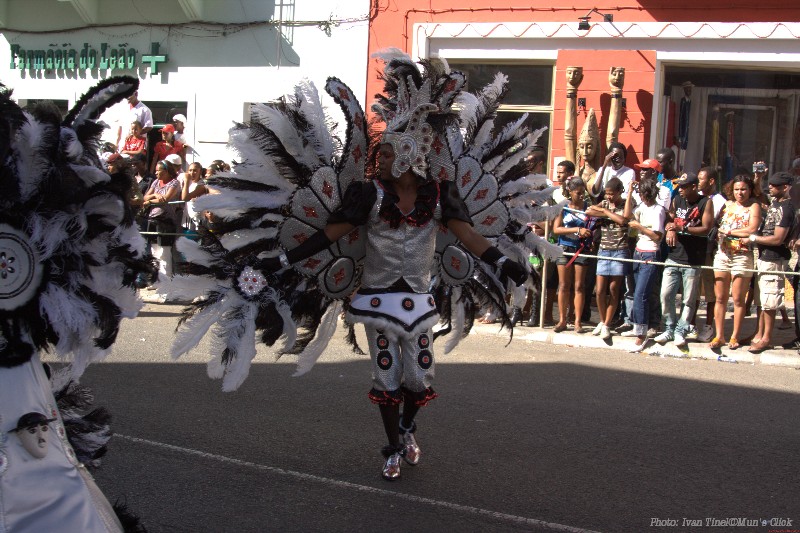 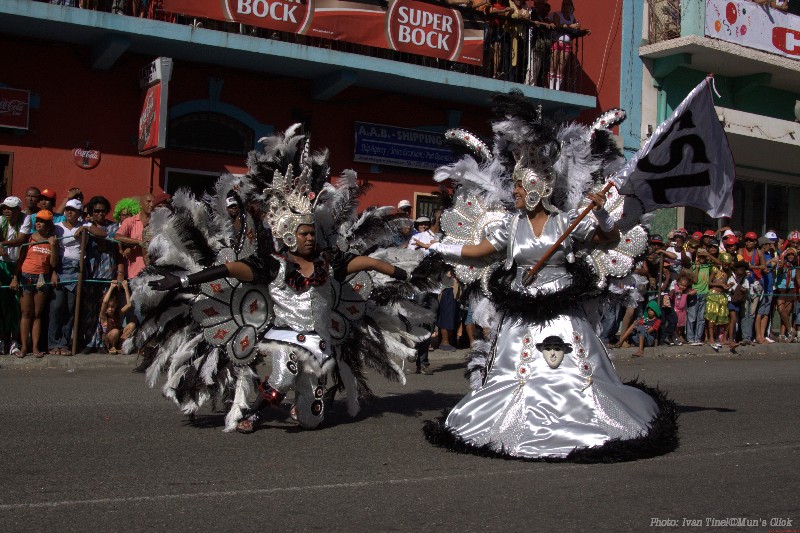 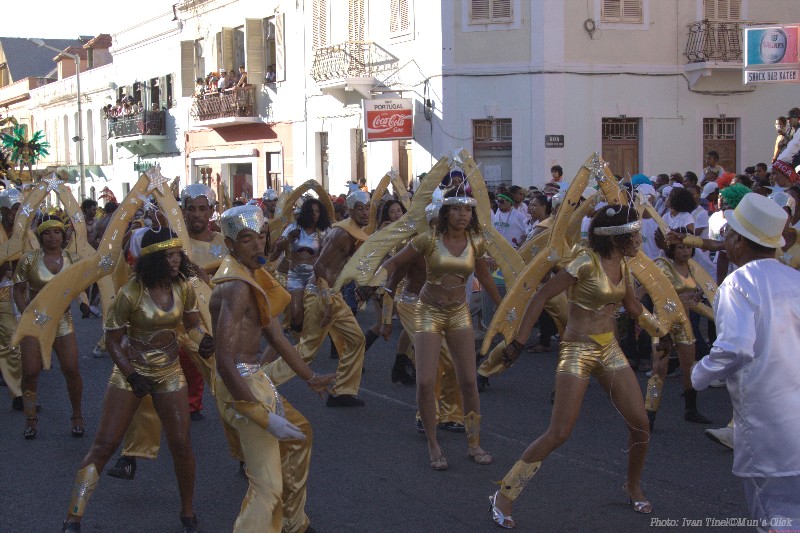 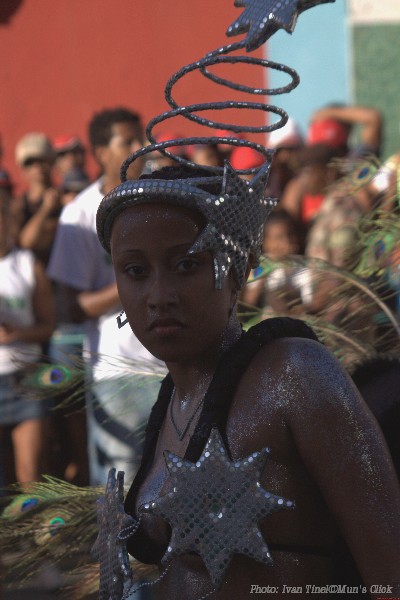 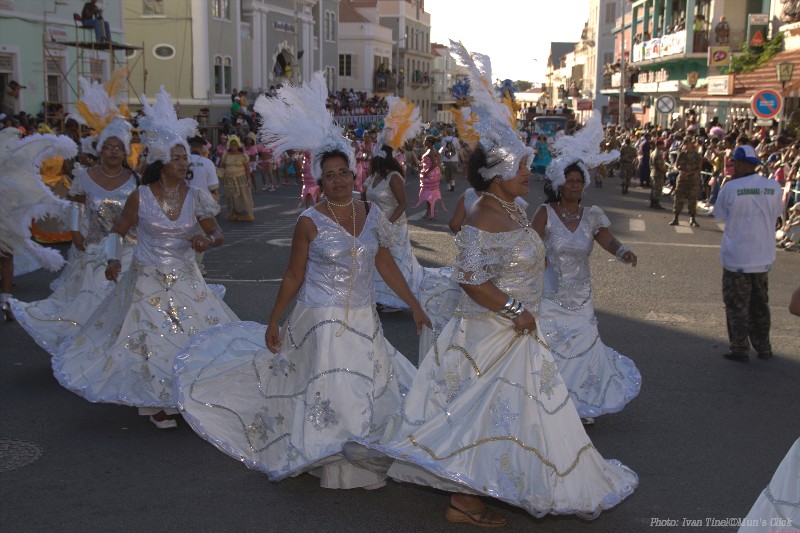 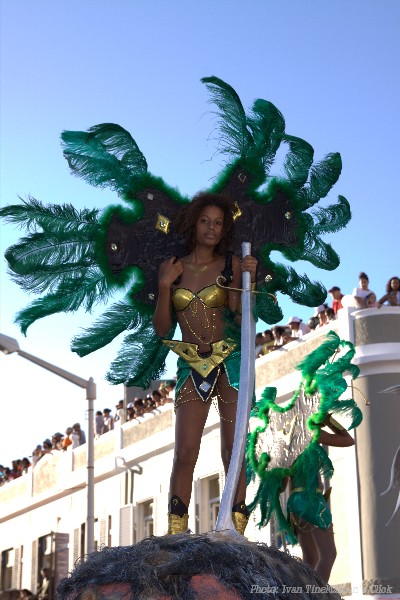 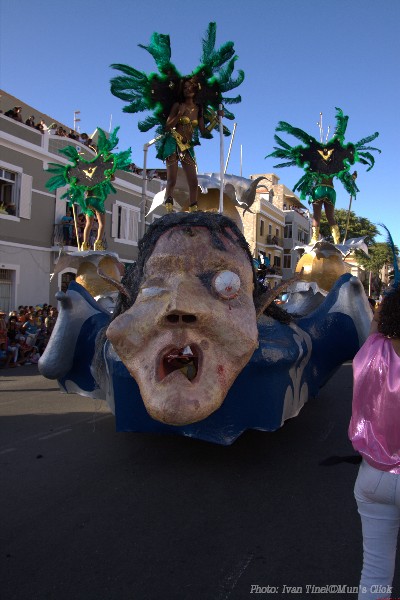 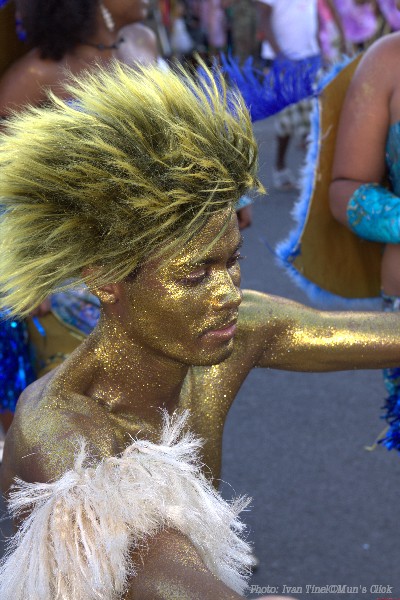 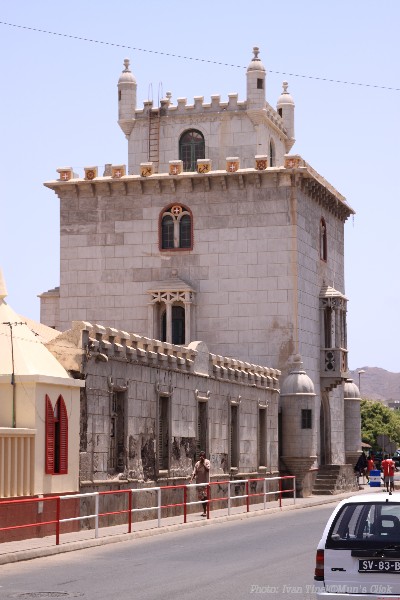 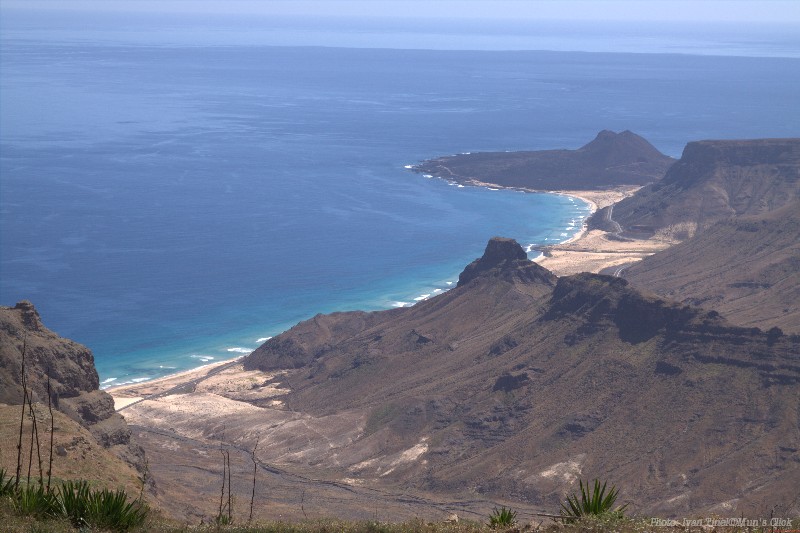 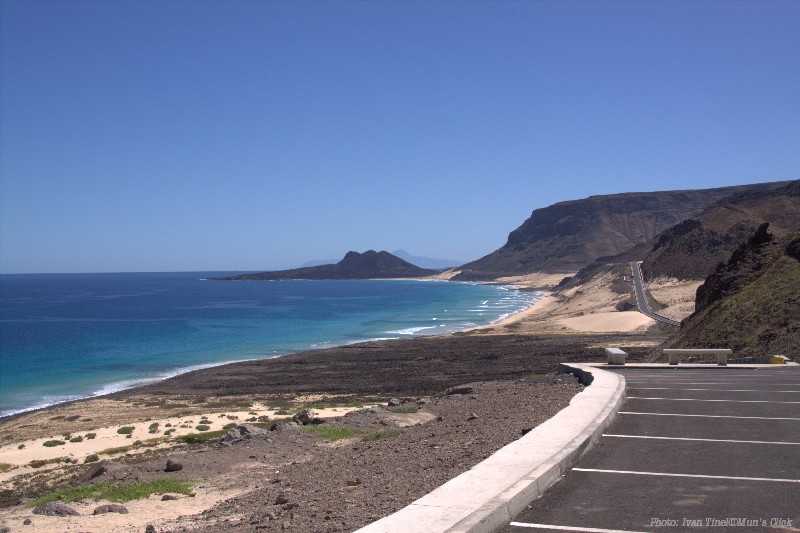 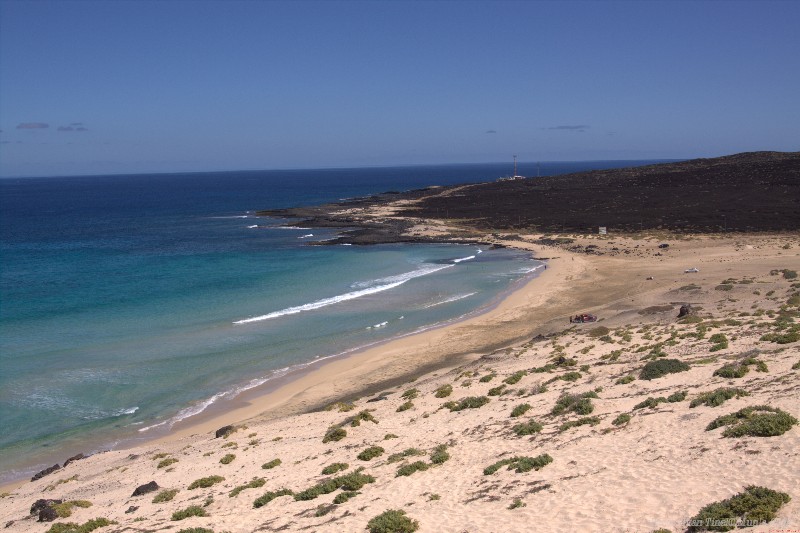 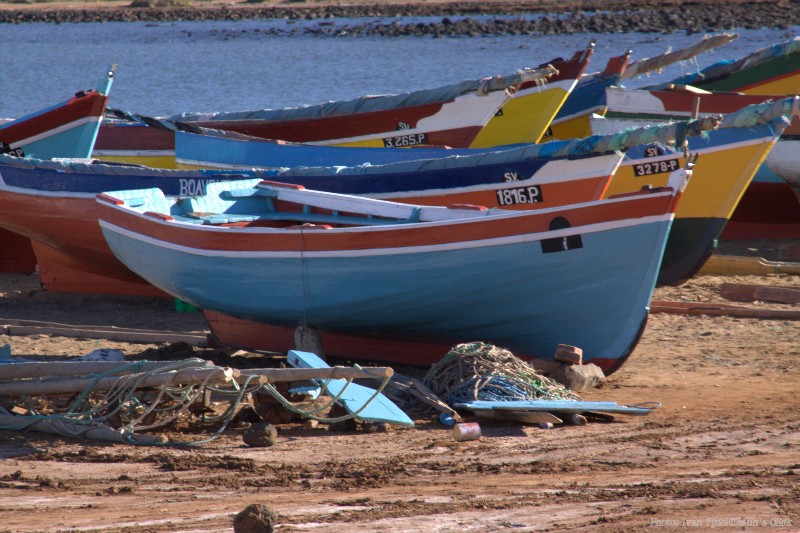 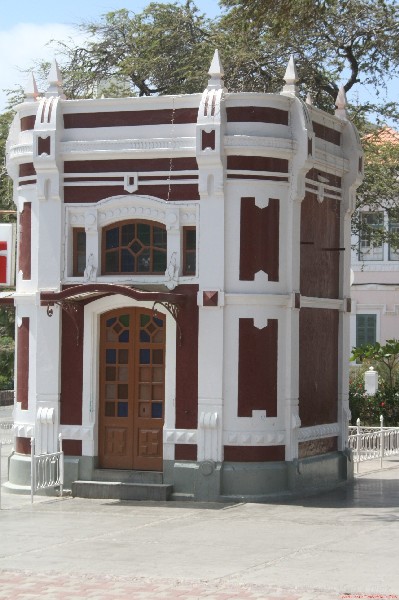 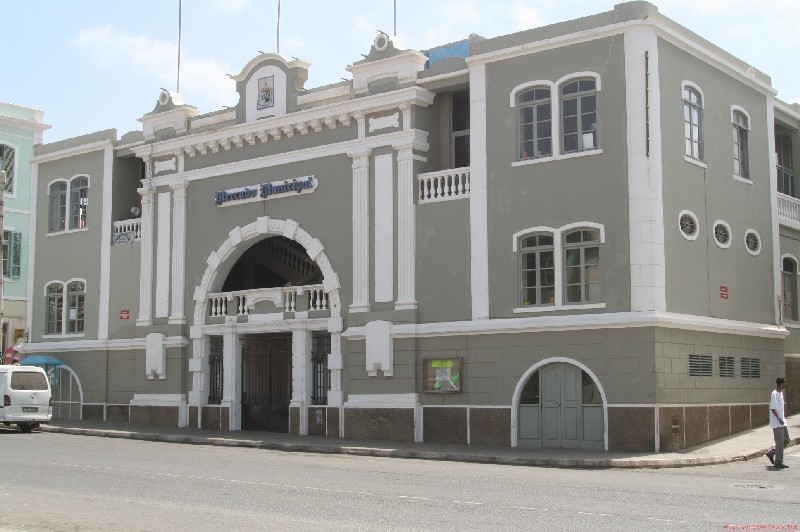 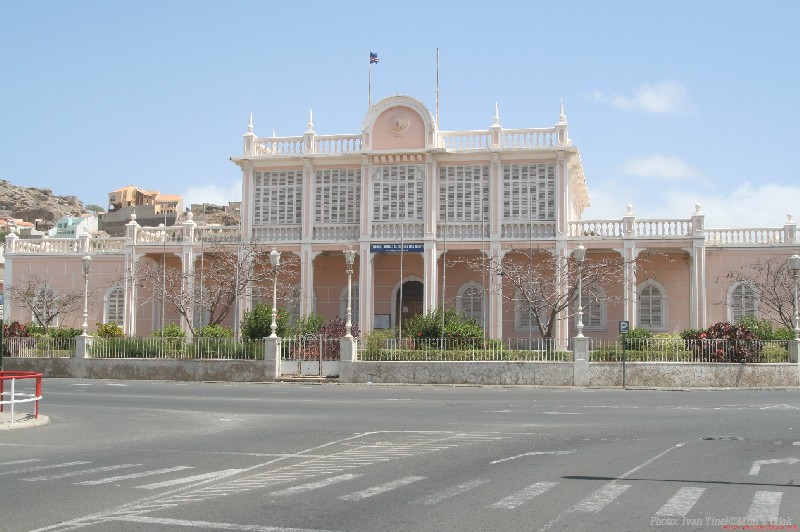 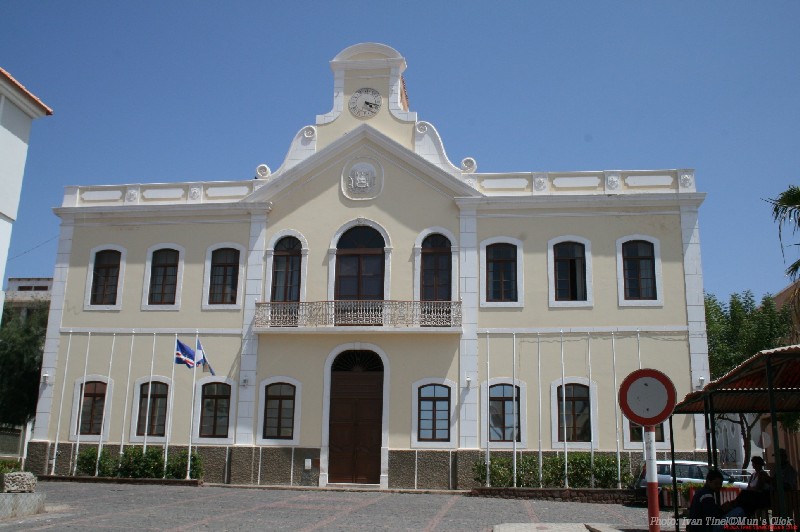 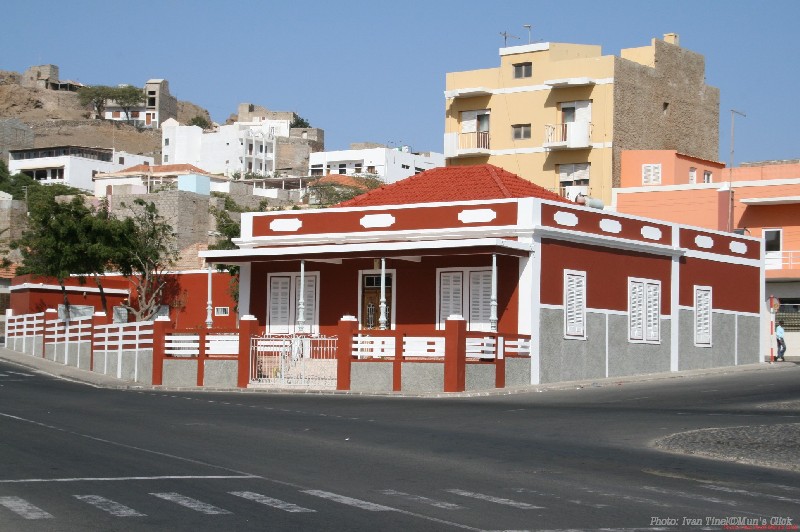 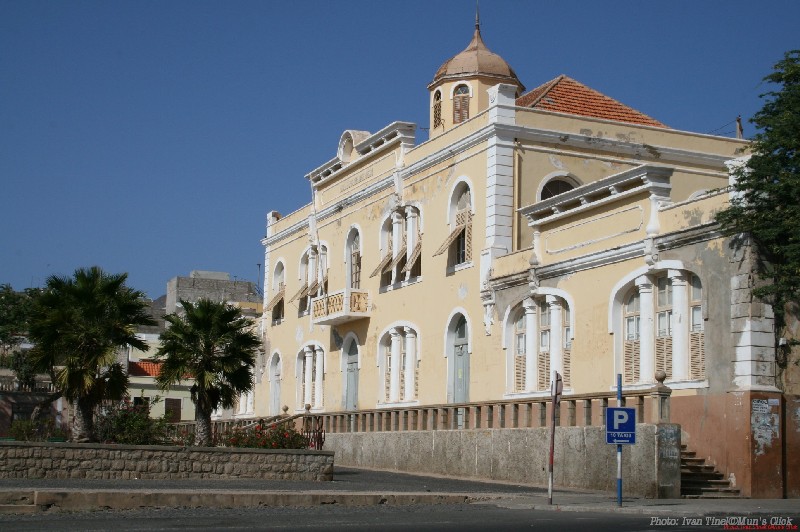 The Archipelago of Cape Verde was not inhabited at the time of its discovery in 1460. It is widely accepted that in 1460 the Genovese António di Noli and the Portuguese Diogo Gomes, both navigators in the service of the Portuguese Crown, discovered the first five islands of the Archipelago. In 1462, the navigator Diogo Afonso would discover the other islands. At this date, the settlement of the Archipelago started with free Europeans and slaves from the African Coast. The island of Santiago was the first one to be colonized and recognized with the status of Village of Ribeira Grande, or the Capital town, presently known as Cidade Velha (Old Town).

A population growth was registered when Cape Verde, due to its privileged geographical location at the crossroad of Europe, Africa and America, served as an important commercial slave post, a business that flourished everyday due to the expansion of the commercial routes. From that time until the middle of the 16th century, the Village of Ribeira Grande became very prestigious.

Nowadays, the emigrating population (estimated at above 600 thousand) is well above the local resident population (approximately 434 thousand), and maintains strong ties with the homeland, not only in the cultural aspects, but also through the remittances of money that constitute an important source of incoming currency.

The Capeverdean Nation was formed through the intermarriage of European and African races and cultures and these formed the roots of the country’s cultural identity, characterised by a particular and unique way of life and traditions, as well as the "Creole" language, spoken by everyone in the whole Archipelago, rich or poor; the accent may change slightly from one island to another, but the language is spoken and understood in all of the islands.

The affirmation of the Capeverdean Nation happened on the National Independence Day (the 5th of July 1975), after a long period of struggle for national liberation. On the 13th of January 1991, the multi-party system was introduced in the country, and since then a parliamentary democracy system of government with all the institutions of a modern democracy based on free elections, has been established in the country. Cape Verde is a politically stable country, enjoying peace and social stability, and absence of any kind of conflict.

Frequently known as the Porto Grande Island, São Vicente has a 227 Km2 surface, and it is the second island in terms of number of inhabitants. The furthest distance is around 24km from the east to the west and 16km from the north to the South.

This island remained uninhabited until the beginning of the 19th Century. In 1838, when the coal deposit was established in Porto Grande by the British to supply the ships on the Atlantic routes, some development was brought into the region.

Despite of its volcanic origin, the island is quite flat, and the highest point is Monte Verde with 774 metres.

Due to the scarce rainfall and lack of natural resources, economic development of the island is based on commerce and services. Nevertheless, Mindelo, the Capital city, as the stopping point for many ships during the Second World War, became an important cultural centre where sailors of different parts of the world met together in the local bars, enjoyed the music and encouraged the development of literature and sports.

To enter the country, the tourist must have a passport with a visa issued by a Cape Verde Consulate in the country of origin, or upon arrival at the International Airport.
The entry of pets, plants, guns and temporary imported vehicles in the country is subject to law in force. The entry and exit of yachts in the ports are controlled by the Port Authorities.

The way the most used to get to Cape Verde is by plane. There are national Airline Agencies, which assure a direct air transport to the country from Africa, Europe and the North and the South of America. There are international Airport on the island of Sal, Sao Vicente, Santiago and Boavista and it welcomes passengers from all over the world.

It is possible to reach the country by sea because there are appropriate ports in all of the islands. One can commute within the islands by air or by sea, because there airports and ports available in most of them.

The combination of the African and the European cultures also had impact on the Capeverdean food. A variety of ingredients are combined in the preparation of typical dishes resulting in exotic and delicious flavours. Besides the traditional food, international cuisine is also included in the menus of the restaurants spread all over the Archipelago. There is a great variety of fresh fish, being tuna fish among the most consumed by the local residents. Lobster, squid, rock barnacle and various kinds of fresh shellfish are the delight of the seafood lovers. "Cachupa" is the most famous national dish corn base and made with various kinds of meat, different types of beans, vegetables (such as manioc, sweet potatoes, squash, cabbage and unripe banana), and different types of national sausages; cachupa can also be prepared with fresh tuna fish.

Technological evolution introduced in the country has allowed for direct communication from anywhere in the Archipelago to the whole world, be it by phone, fax or Internet. The cellular network system covers the whole country. Pre-paid phone cards as well as public phone booths are available all over the archipelago. Post Offices with the fast and effective Express Mail Service are spread around the country. There are also Express Mail companies in all of the islands.

The urban centres offer a variety of shops and fairs with different consuming goods, as well as very well supplied supermarkets.

Most shops are closed on Sundays, but some supermarkets are open on Saturday afternoon and Sunday morning. Convenience stores and oil stations are open everyday from 8:00am to 10:30pm, including weekends.

Tips are not compulsory, but they’re widely used to show the customer’s satisfaction regarding a service.

The national currency is the Capeverdean escudo. Money Exchange can be done in any of the bank agencies or in the exchange offices spread around the Archipelago. Money can also be exchanged in some hotels.

An agreement of parity between the Capeverdean escudo and the Euro was celebrated, so that the exchange rate is fixed:

Note: There are always changes in exchange rate.

Opening and closing hours of the Banks

1 st of May Labour Day

1st of November All Saints Day